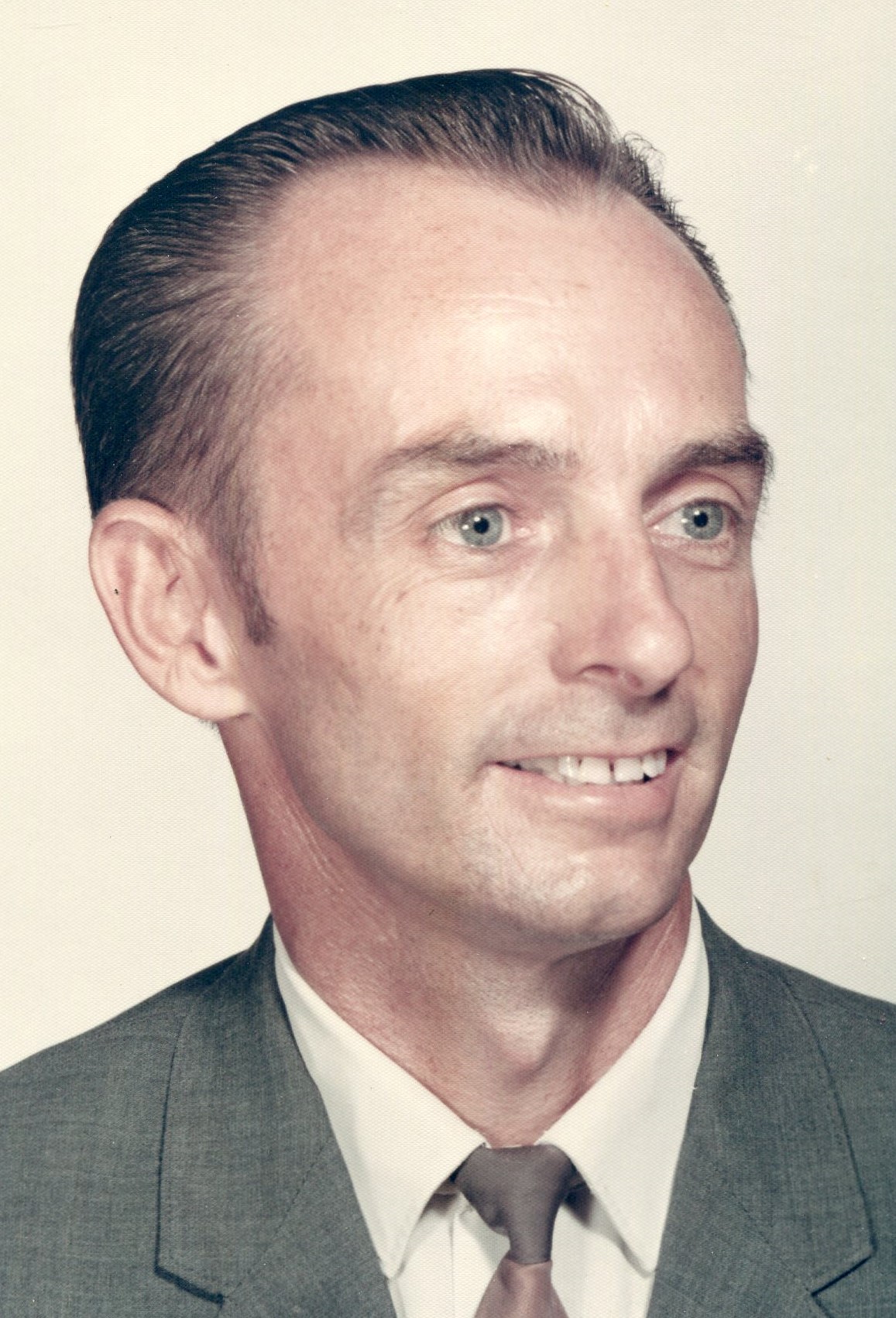 Born October 7, 1929, in Carnesville, he was the son of the late Omer Lee and Willie Payne Bryant. He was the brother of the late Eugene Bryant, Stella Louise Bryant, and Ida Mae “Maise”  Beacham.  He was the uncle of the late Jerry Bryant, Mike Bryant, and Key Beacham. He was a 1946 graduate of Franklin County High School.  He graduated from Piedmont College in 1949 and received his masters from Peabody College in 1954.   An educator he taught at Rentz High School in Laurens County;  Upson County, Red Hill,  Franklin County High School, Carnesville Elementary, and Banks County. He was girls basketball coach at Franklin County High School from 1956 to 1957.  He served as a principal at Carnesville Elementary and Banks County elementary and primary schools. He was Franklin County School Superintendent from 1965 to 1968, and eight years from 1977 to 1984.  A Korean War veteran, he served in the US Army Signal Corps in Germany. He had been a member of the Carnesville Lions Club and the Kiwanis.  He has been a member of the Cross Roads Baptist Church since 1945, and had served as trustee and treasurer.

Survivors include his niece Terri Beacham Wood, of Demorest, and nephew, Al Bryant, of McDonough, GA.

The body is at the Ginn Funeral Home, Carnesville and will be placed in the church at 1pm.  The family will receive friends from 6 until 8pm Friday evening at the funeral home.  Flowers are welcomed but memorial may be made to the Carnesville Lions Club, P O Box 324 Carnesville, GA.  Condolences may be left at ginnfuneralhome.com.

To order memorial trees or send flowers to the family in memory of Ed Bryant, please visit our flower store.