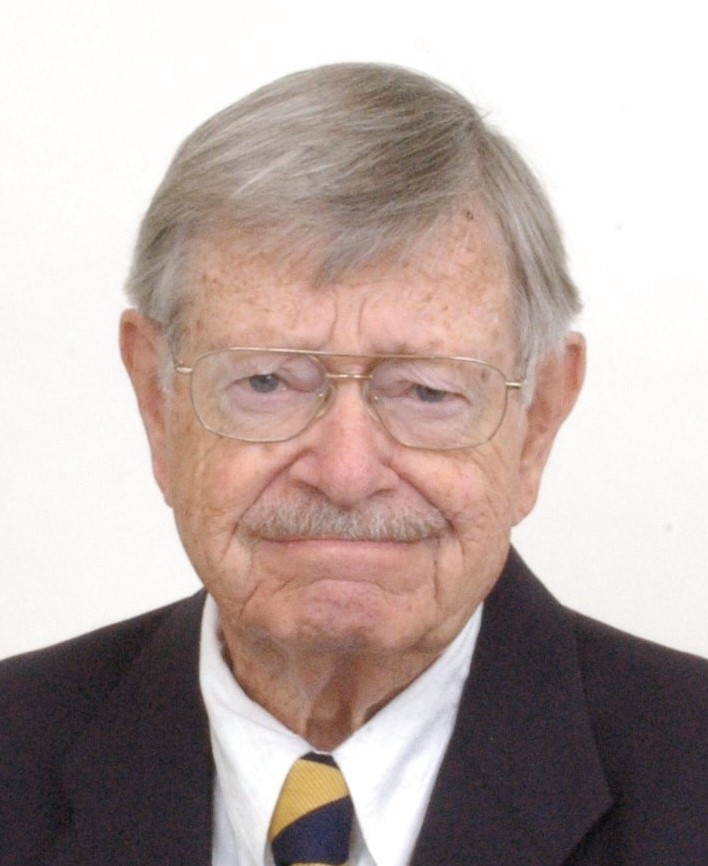 Born September 21, 1927, in Carnesville, he was the son of the late Franklin Clyde and Minnie Valdivia “Dee” Gillespie Sullivan. He was the husband of the late June Wilson Sullivan; father of the late Robert F. “Bobby” Sullivan Jr.; brother and brother-in-law of the late John Dennis and Bobbie Burns Sullivan.  He recived his medical degree from Emory University ion 1951, and started his medical practice in Carnesville in 1957 and served as Chief of Staff for Cobb Memorial Hospital in Royston.  He was a past-president of the Carnesville Lions Club.  He served in the Navy during the Korean War and was a lifelong member of the Carnesville Methodist Church.

Services will be Saturday morning at 11am at the Carnesville Methodist Church with Rev. Bob Claytor. Interment with military honors will be at Franklin Memorial Gardens.

The body is at the Ginn Funeral Home. The family will receive friends from 6 until 8pm Friday evening at the funeral home.  Condolences may be left at ginnfuneralhome.com.

To order memorial trees or send flowers to the family in memory of Dr. Robert F. Sullivan, please visit our flower store.