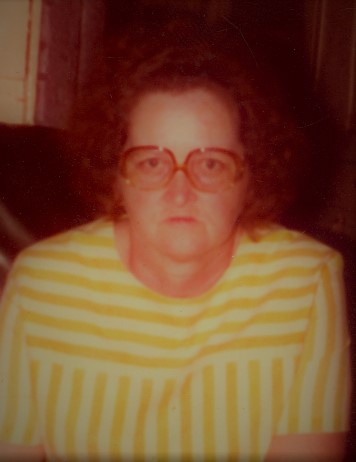 Born January 25, 1937, she was the daughter of the late John Fowler  and Lucille Thurmond Fowler . She had retired from Coats America and was of the Holiness Faith. She is survived by her two sons and daughter in law, Ricky and Sue Hopkins, Stanley and Angie Hopkins both of Martin; one daughter and son-law, Sharon and Floyd Franks, Eastanollee, Ga; eight grandchildren, 11 great-grandchildren; and brothers & sisters-in law  Delean and Ruth Fowler, Johnny and Sandra Fowler, Jerry and Martha Fowler, Jean Fowler and the late Floyd Fowler and Melba Allen.

Services will be Sunday at 3:00pm at the B D Ginn Memorial Chapel, with Rev. Flyod Franks  and Rev. Darryl Gilliam. The families are at their homes. They will receive friends from 6:00pm until 8:00pm Saturday June 22, 2019 at  Ginn Funeral Home Carnesville burial will be at Middle River Baptist Church. Condolences may be left at ginnfuneralhome.com

To order memorial trees or send flowers to the family in memory of Doris Hopkins, please visit our flower store.