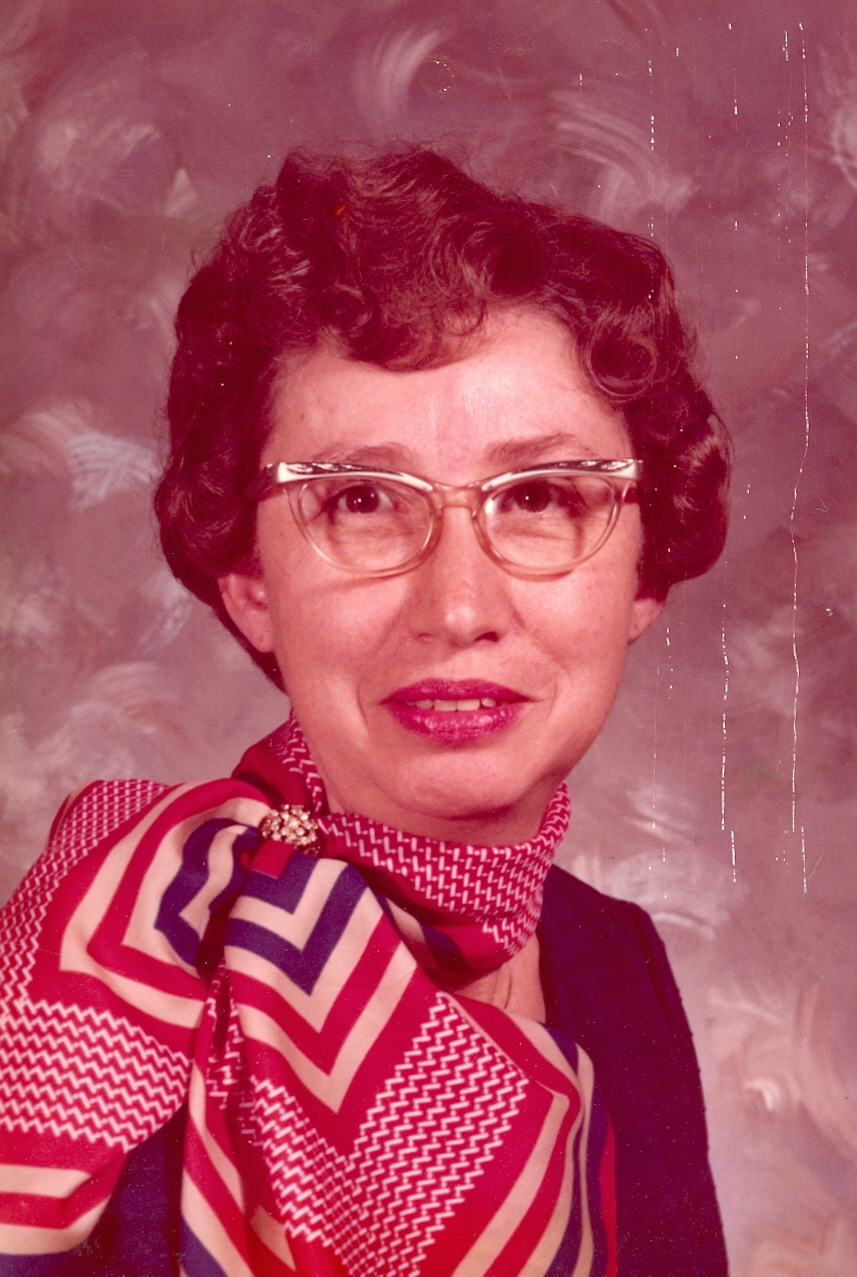 Mary Doris Bond, 91, of Commerce, passed away Wednesday morning at the Hill Haven Nursing Center at the Northridge Medical Center, in Commerce.

Services will be Saturday afternoon at 4pm at the B D Ginn Memorial Chapel with the Rev. Byron Kennedy.  Interment will be in the Indian Creek Baptist Church.

The body is at the Ginn Funeral Home. The family is at the home of her sister Dorothy Layton.  They will receive friends from 6 until 8pm Friday evening a the funeral home. Condolences may be left at ginnfuenralhome.com.

To order memorial trees or send flowers to the family in memory of Doris Bond, please visit our flower store.