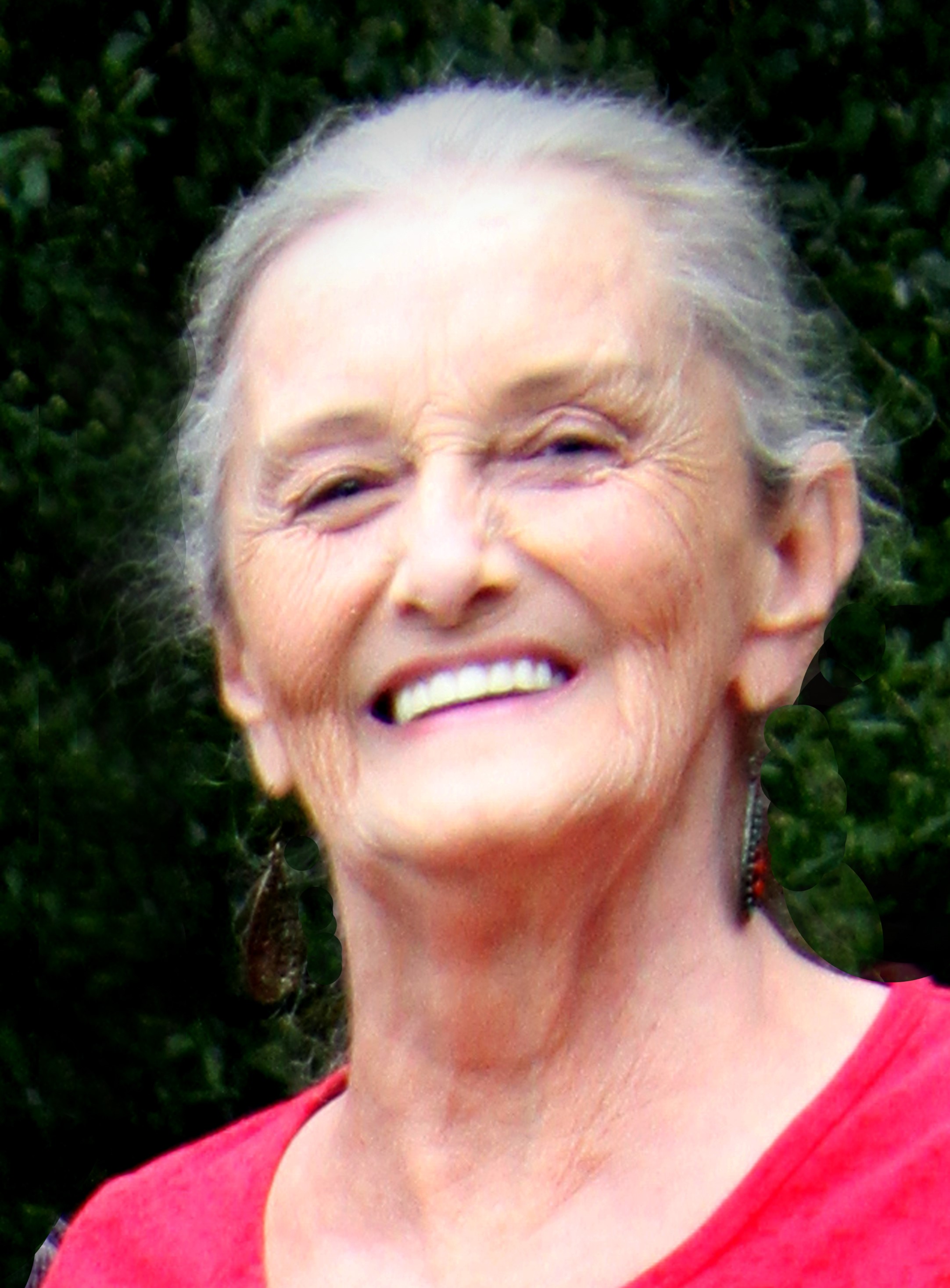 Katherine Diane Simmons, 69, of Carnesville, passed away Thursday morning, April 15, 2021, at her home.

Memorial services will be announced later.

To order memorial trees or send flowers to the family in memory of Diane Simmons, please visit our flower store.