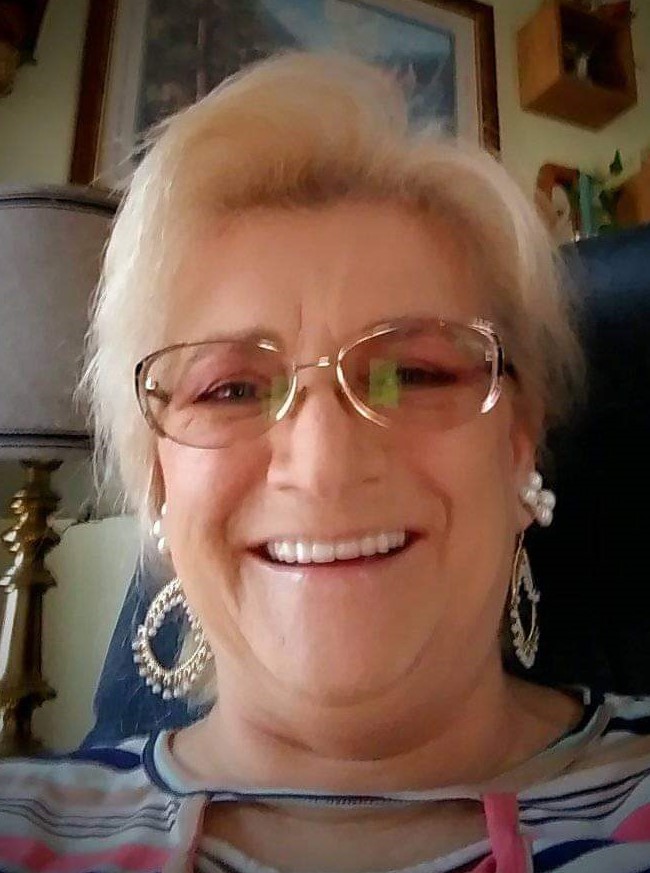 Born July 20, 1965, in Franklin County, she was the daughter of the late Roy Lee and Henrietta McEver Hart. She was the sister of the late Melinda Kay Dobbs. She was an honor graduate of Franklin County High School Class of 1983.  She was a graduate of Athens Area Technical Institute and had worked at the  Riverbend Research Center of UGA. She loved being a Mary Kay Consultant.

Services will be Thursday morning at 11am at the B D Ginn Memorial Chapel.  Interment will be at Trinity Methodist Church Cemetery.

To order memorial trees or send flowers to the family in memory of Debbie McCollum, please visit our flower store.