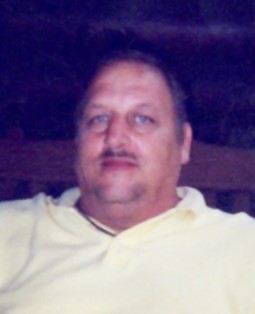 Born May 1, 1952 in Carnesville, he was the son of the late Kieffer Ginn and Dessie Lynch Pritchett. He was the brother of the late Fred Pritchett, Jerry Pritchett, Ronny Pritchett, Brenda Gail Pritchett, and Debbie Guin. He was a retired construction and drywall worker.

Services will be Monday at 2pm at the B D Ginn Memorial Chapel. Interment will be in the Franklin Memorial Gardens North.

The body is at the Ginn Funeral Home, Carnesville. The family is at the home. They will receive friends from 2 until 5pm Sunday afternoon at the funeral home. Condolences may be left at ginnfuneralhome.com.

To order memorial trees or send flowers to the family in memory of David Pritchett, please visit our flower store.