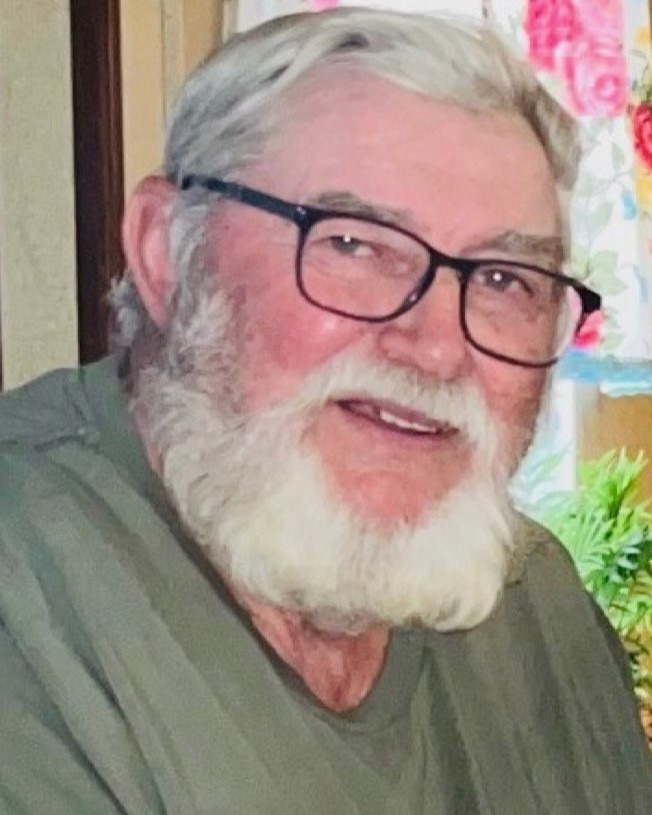 Born March 3, 1947, in Commerce, he was the son of the late Dock and Inda Mae McElreath Ledford. He was the father of the late Melissa Cline. He was the brother of the late Bobby Ledford, Frank Ledford, Bertha Williams, Dorothy Wilbanks, Alice Bond, Mildred Thomas, Linda Ledford, Bill, Herman, Curtis, and George Ledford. He was retired from Coats American and was a cattle and produce farmer. He had pastored Mt. View Baptist Church, Baldwin, and Currahee Baptist, Toccoa.

Services will be 2pm Friday at Carnesville Church of God, with Rev. Gary Ledford. The family will gather privately for burial on his beloved farm.

The body is at the Ginn Funeral Home and will be placed in the church at 1pm. The family is at the home and will receive friends from 6 until 8pm Thursday evening at the funeral home. Condolences may also be left for the family at ginnfuneralhome.com.

To order memorial trees or send flowers to the family in memory of David Ledford, please visit our flower store.