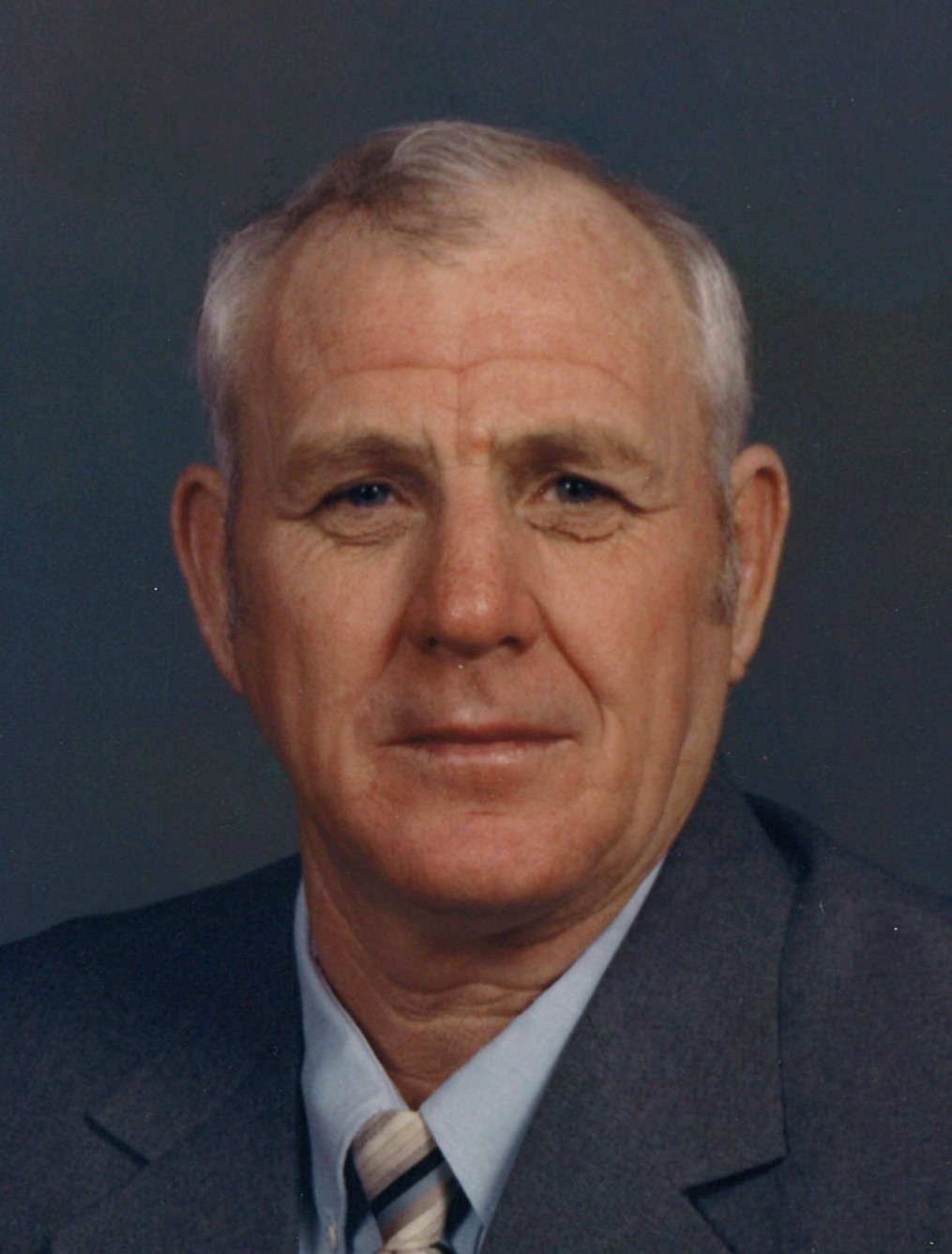 Clyde Milton Harper, 87, of the Sandy Cross Community, passed away Wednesday evening March 11, 2020, at his home.

Born February 25, 1933, in Royston, GA he was the son of the late John Terah and Tarella Karzan Carey Harper. He was the father of the late Cralin Benson Harper and the brother of the late Andrew “Fuzz” Harper, and Imogene Oliver.  He was a veteran of the U S Army,  He worked for Borden Milk Company of Royston for many years and was retired from ABB/Westinghouse. He was a member of Cornerstone Church of Royston.

Services will be Saturday afternoon at 2pm at Cornerstone Church of Royston, GA, with the Rev Mike Crowe. Interment with military honors will be at Pennington Chapel United Methodist Church

The body is at Ginn Funeral Home and will be placed in the church at 1pm Saturday.

The family is at their home and will receive friends from 1pm until 2pm at Cornerstone Church prior to the service. Condolences may be left for the family at ginnfuneralhome.com.

To order memorial trees or send flowers to the family in memory of Clyde Harper, please visit our flower store.