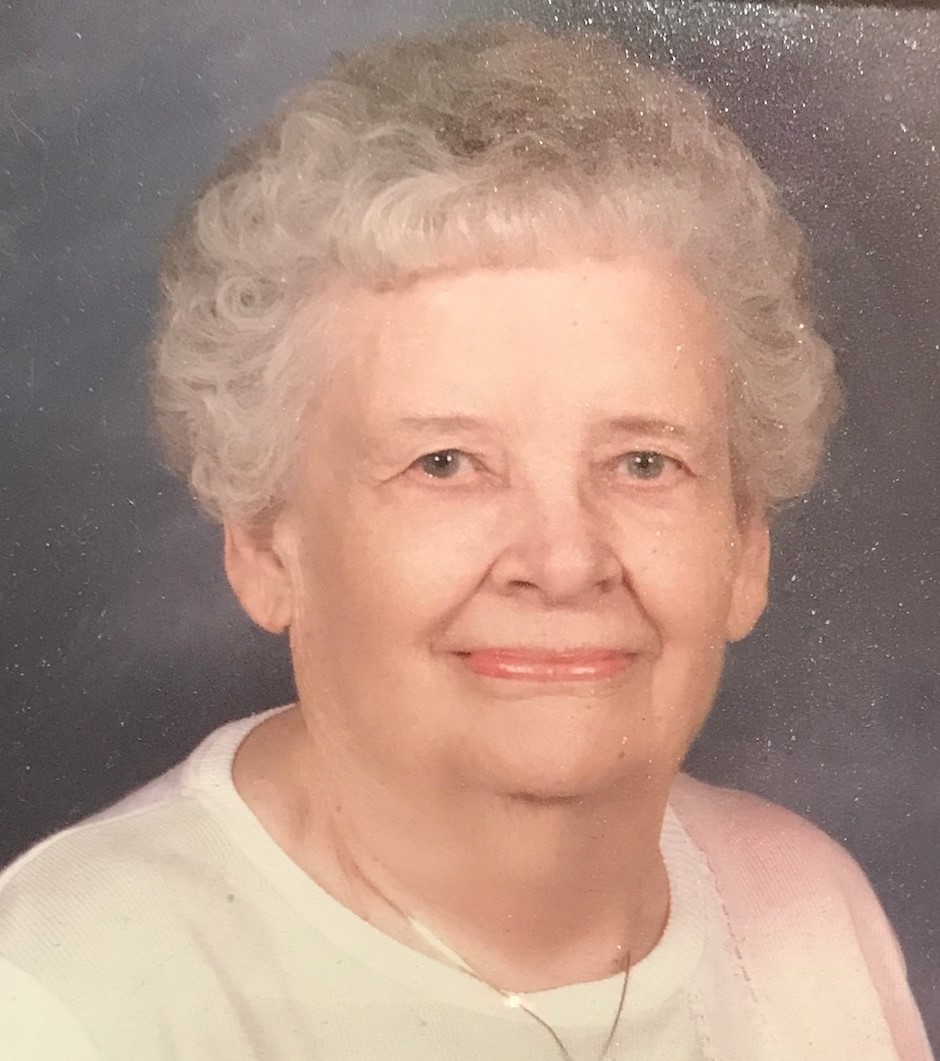 Born April 5, 1929, in the Middle River Community, she was the daughter of the late Ira and Lela Davison Cole. She was the widow of  the late T E “Tommy” Voyles, and grandmother of the late Donna Voyles. She was the sister of the late Reba Saunders and Cora Cole.   In 1946 Clidie and Tommy married and moved to Red Hill. They opened and operated T E Voyles Store and later with their youngest son, Kenny, until Tommy's passing in 1980. She and close friends started "The Sunshine Club" as well as other contributions to her church and community. Her husband Tommy was among the original founders of the Red Hill Volunteer Fire Department, and served as the first assistant chief.  The original fire station was next to their store. Their phone became the contact for the department and she spent many days answering calls for help and alerting firefighters to the calls.  Clidie was a long time member of Allens United Methodist Church where she enjoyed being a Sunday School and Vacation Bible School teacher, and helping with communion.

To order memorial trees or send flowers to the family in memory of Clidie Sue Voyles, please visit our flower store.