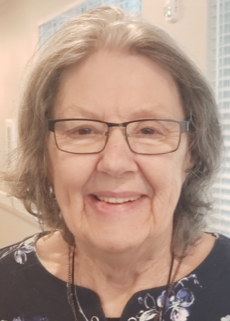 She is survived by daughters and sons-in-law, Mindy and Dustin Macomson, of Royston, and Melissa and Danny Rose, of Myrtle Beach SC; five grandchildren, Kirsten, Eric, Zachery, Kase, and Ella.

Her wishes were to be cremated and private family services will be held later.

To order memorial trees or send flowers to the family in memory of Cheryl Mayer, please visit our flower store.