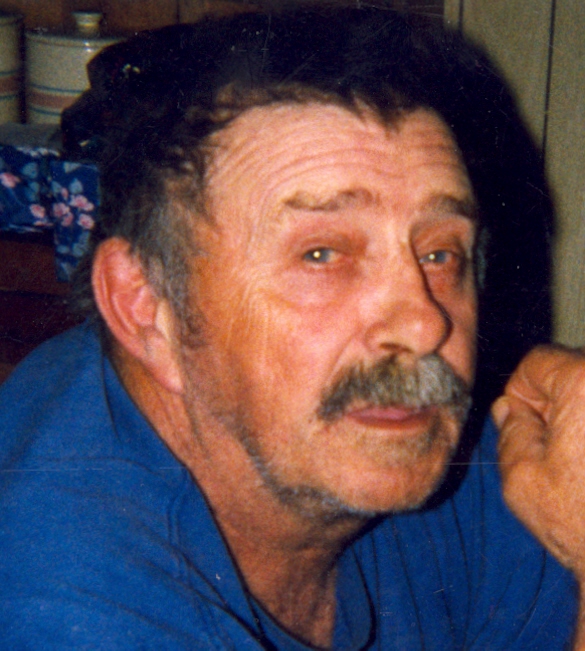 Charles Edger Bell Sr. of Carnesville,Ga passed away at NortheastGeorgia Medical Center in Gainesville,Ga on August 1st, 2018. Born March14th, 1939 in Tarrytown, New York. The son of William and Wilhelmina Bell, the oldest boy of 17 children, the beloved husband of the late Joan M. Bell and Ruth A. Bell.

A very hard working man who retired at the age of 55 from the state of New York Department of Transportation , and retired from Franklin County Road Department. One of his greatest loves was to travel. He was a very family oriented man, heavily involved in his children’s activities. He was a strong willed and selfless man, who loved being with and participating in his children and grandchildren's lives.

To order memorial trees or send flowers to the family in memory of Charles Bell, please visit our flower store.