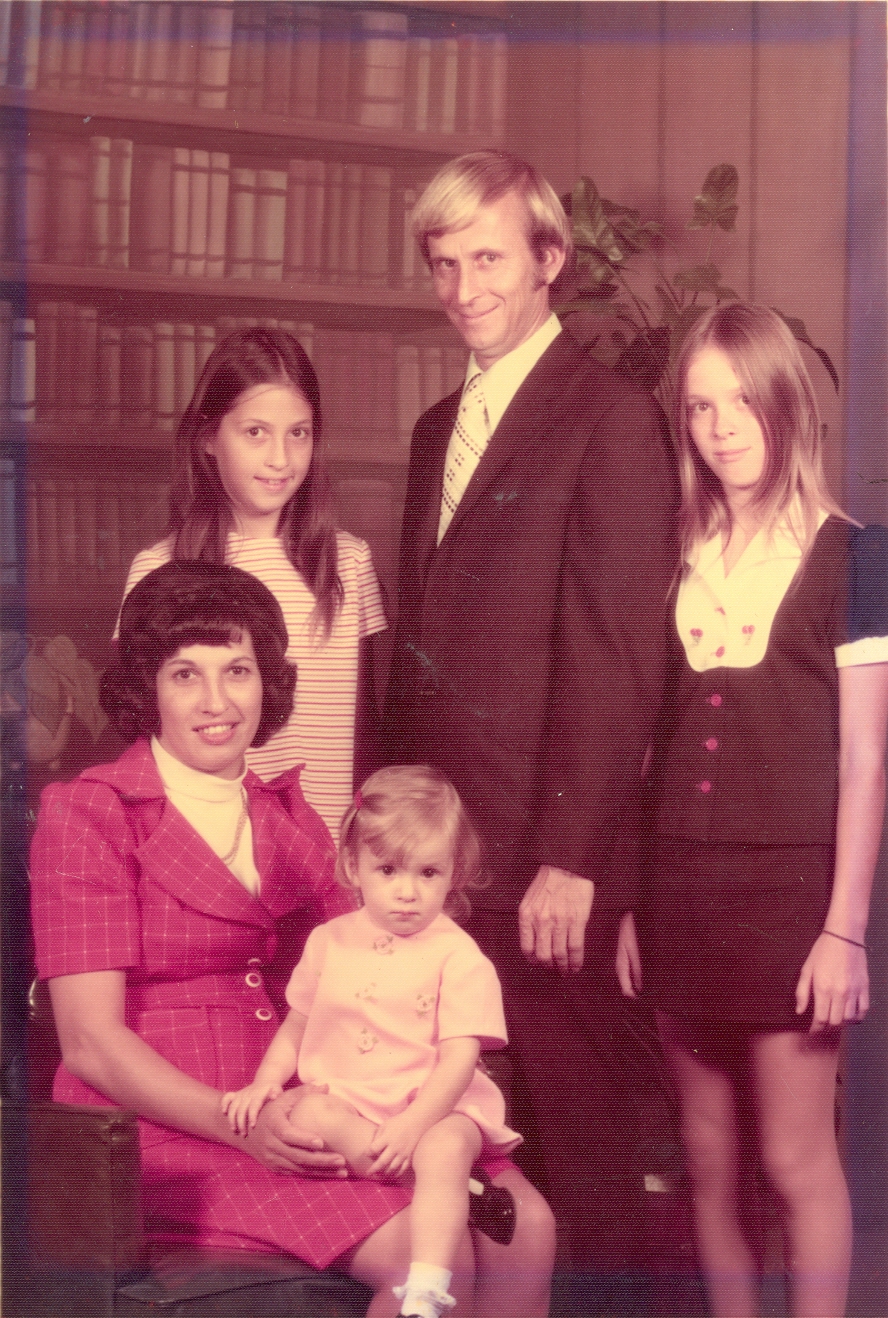 Born May 5, 1941, he was the son of the late John Dewitt & Fannie Mae Carroll Akin. He was the brother of the late James Akin, John Akin, Jr., S J Akin, Kenneth Akin,: brother-in-law of the late Annie Maret Akin, Marvin Williams, Eleanor Akin, and Ruth Adams Akin: and was the father-in-law of the late John Perry Cates. He was a graduate of Franklin County High School, Class of 1959. He was a self-employed carpenter and roofer. He was one of the founding members of the Red Hill Volunteer Fire Department. He was a member of Broad River Baptist Church where he served as a deacon and was a member of the Brotherhood.

Services will be Monday at 3pm at Broad River Baptist Church with Rev. Brandon Crunkleton and Rev. Jason DeFoor. Interment will be in the church cemetery.

The body is at the Ginn Funeral Home. The family is at the home. They will receive friends from 2 until 4 and 6 until 8pm Sunday at the funeral home. Condolences may be left at ginnfuneralhome.com.

To order memorial trees or send flowers to the family in memory of Charles Akin, please visit our flower store.