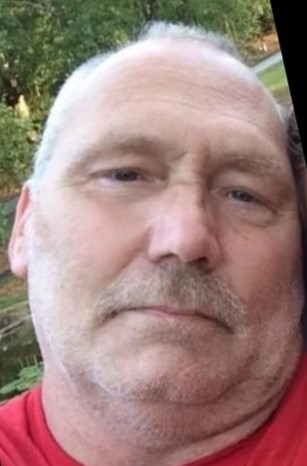 Survivors include his daughter, Sara; brother and sister-in-law, Quint and Tina Broome, and sister, Stephanie Fulbright ; nieces and nephews.

Services will be announced later.

To order memorial trees or send flowers to the family in memory of Carey Broome, please visit our flower store.