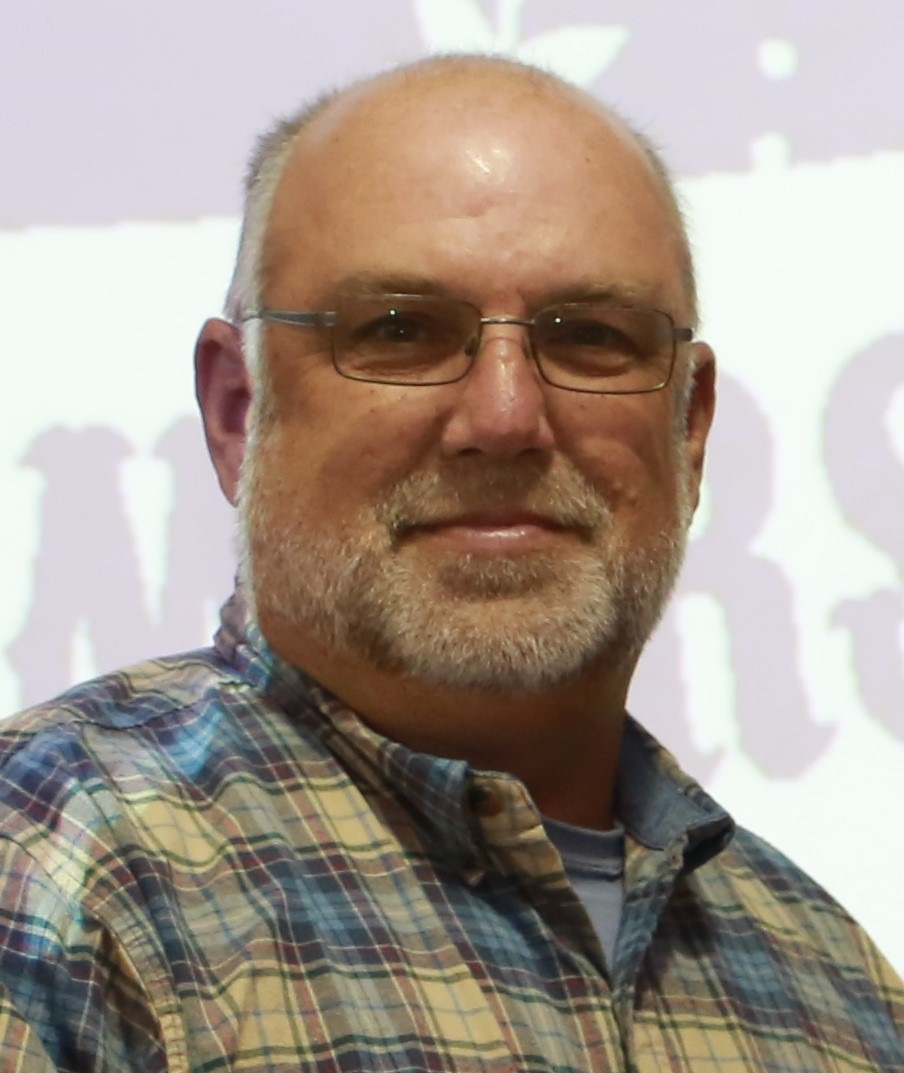 Born November 26, 1966, in Royston, GA, he was the son of Bobby Andrews and the late Linda Bennett Andrews. He was a member of the FCHS class of 1985. He was a very active member of Franklin County Young Farmers. He attended Allens United Methodist Church.

Services are planned for Friday at 6pm at the B D Ginn Memorial Chapel. The family will receive friends from 3pm Friday afternoon until 6pm. His wishes were to be cremated.

To order memorial trees or send flowers to the family in memory of Bryan Andrews, please visit our flower store.