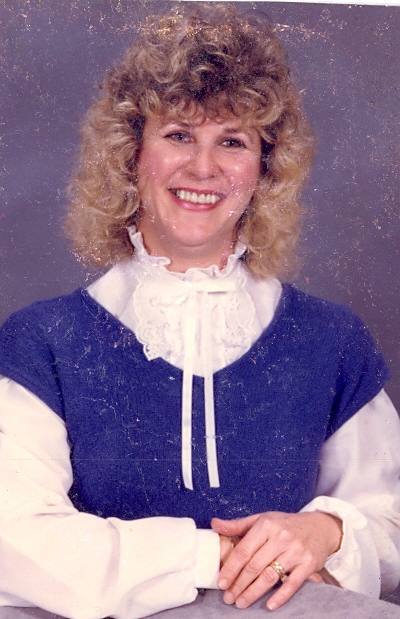 Born March 19, 1944, in Covington, GA, she was the daughter of the late Rev. Voil McGarity and Dellie Lee Powell Williamson.  She was the sister of the late Pat Burdette and Barbara Norman. She was a homemaker and had been a seamstress at Georgia Sportswear and Wright Manufacturing.  She was of the Baptist Faith.

Services will be Tuesday at 2pm at the Middle River Baptist Church with Rev Bill Thomas.  Internment will be in the church cemetery.

The body is at the Ginn Funeral Home, Carnesville.  The family is at the home of her daughter Theresa Jordan, and they will receive friends from 6 until 8pm Monday evening.   Condolences may be left at ginnfuneralhome.com.

To order memorial trees or send flowers to the family in memory of Brenda Banks, please visit our flower store.