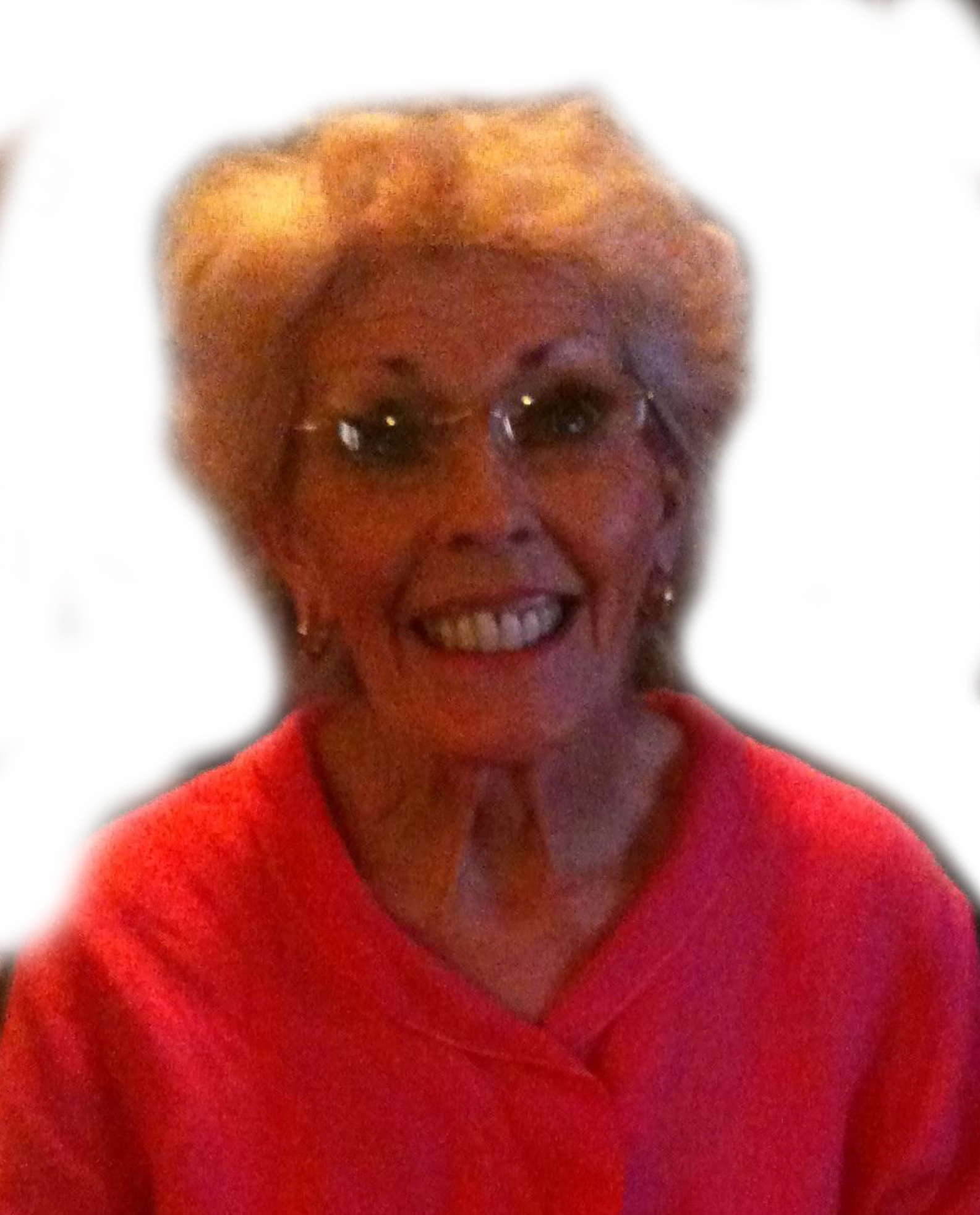 
Bobbie Johnson Ellison, 84, of Royston, passed away November 23, 2014 at the Ty Cobb Medical Center in Lavonia, GA.
Born May 12, 1930, in Mansen, Texas, she was the daughter of the late W D and Tressie Inez Terrill Johnson. She was predeceased by husband Bobby Douglas Ellison; step-son, Toby Douglas Ellison; and brothers, Danny “Buck” Johnson and Johnny Johnson. She was a homemaker and nurse. She was a beloved member of the Franklin County Church of Christ.

A memorial will be held at a later date in Texas.

To order memorial trees or send flowers to the family in memory of Bobbie Ellison, please visit our flower store.