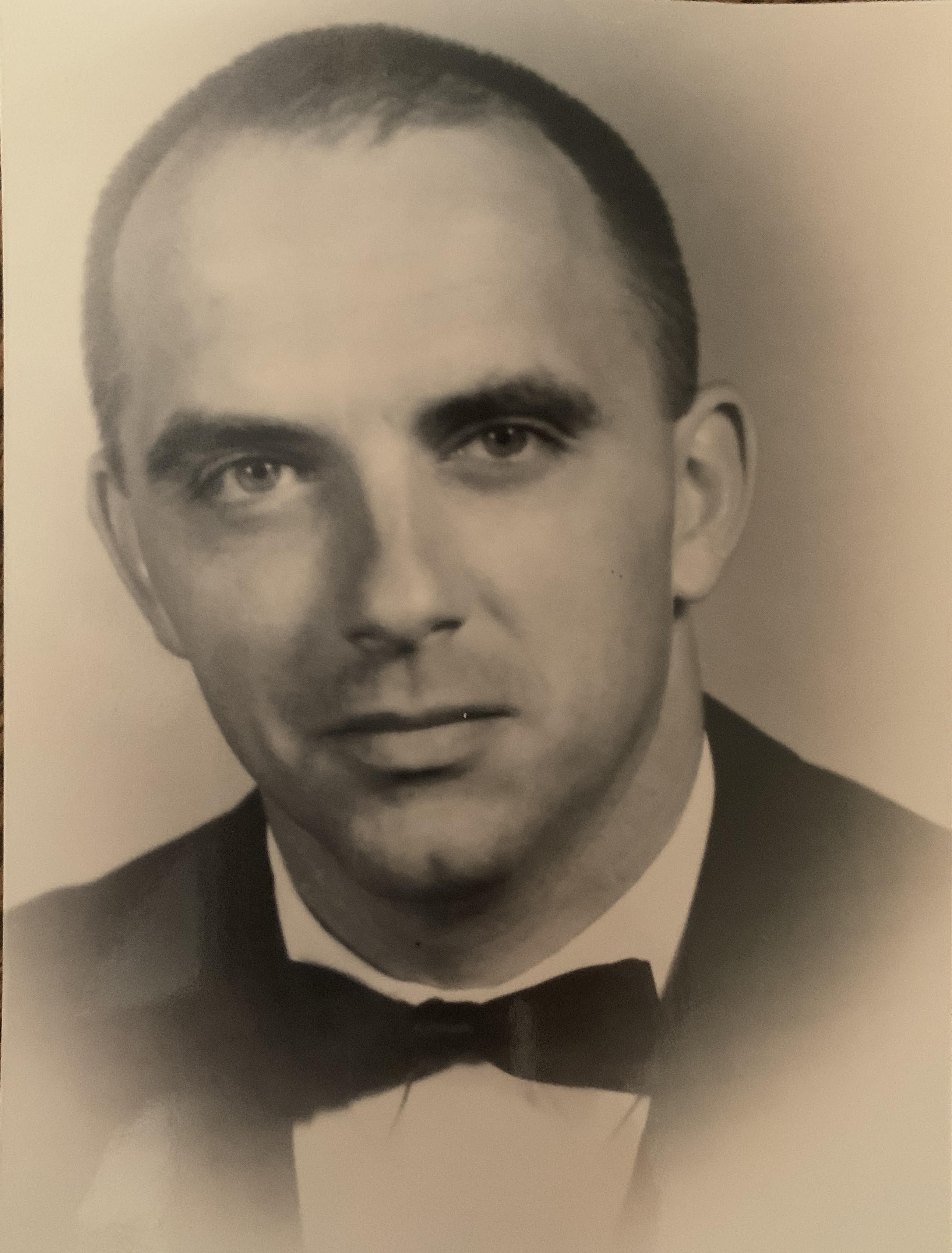 Bobby Winston “Bob” Van Winkle, 87, of the Ashland community of Franklin County, passed away at his home, December 12, 2019.

Born August 25, 1932, in Richmond, Kentucky, he was the son of the late Harley Elijah and Ollie Hazel Robinson. He was the brother of the late Carolyn Sallee. He and his wife Jemmie were married September 5, 1954, in Clarkesville, GA  He received a Bachelor of Science in Biology from Berea College in Kentucky where he swam competitively.  Swimming was his lifelong passion and at Victoria Bryant State Park he taught over 6,000 children and adults to swim over 22 summers.  He served in the U S Army.  He was a teacher and coach at Franklin County High School and pursued cattle and poultry farming for 40 years.

Services  will be 2pm Saturday afternoon January 25, 2020, at the B D Ginn Memorial Chapel with Rev. Jimmy Van Winkle.

To order memorial trees or send flowers to the family in memory of Bob Van Winkle, please visit our flower store.