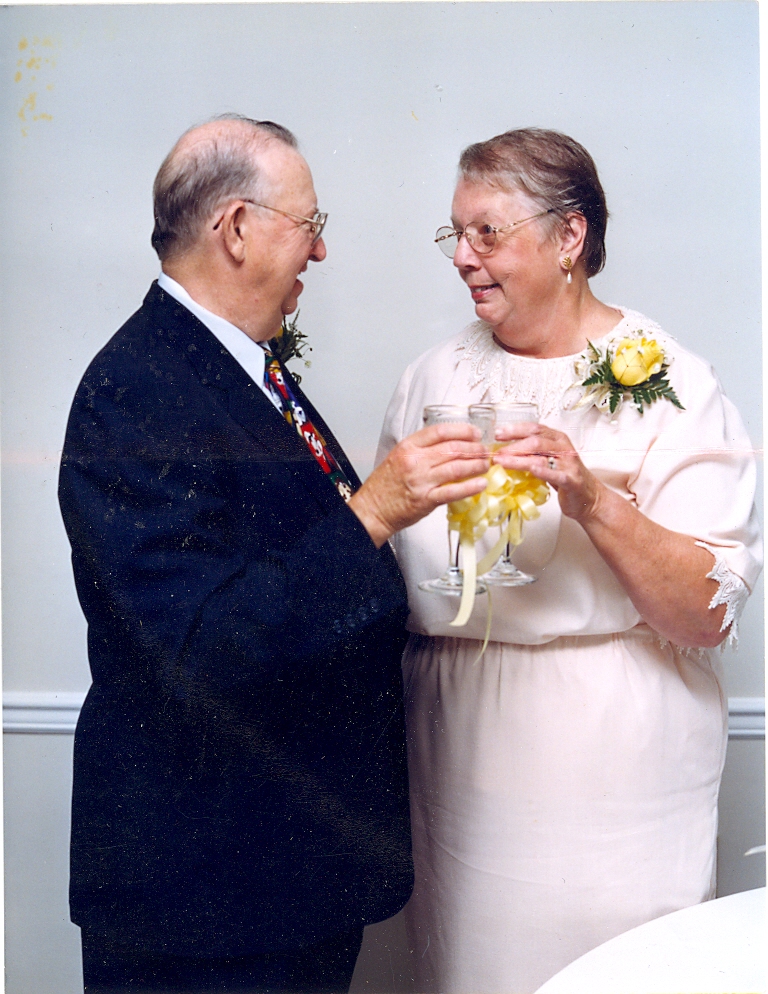 He and his wife, Dot were married July 30, 1949.  He was a statistician and executive assistant to the Vice President of Georgia Power Company. During World War II, he served as a civilian reconnaissance pilot, flying a P-38 over Europe.  He had been a Boy Scout Leader in Carnesville and Atlanta, and was a member of the Ambassadors of Retired Georgia Power Employees.  He designed, created, and sold unique jewelry and stained glass. He was past president of the Georgia Gem and Mineral Society. He was a member of  the Franklin County Historical Society, and the Savannah River Genealogical Society, and was a founding member of the Tugalo Arts Guild.  He was member and ruling elder of the Carnesville Presbyterian Church, which closed in 2019.  He joined Allens United Methodist Church at that time.

Services will be 3 pm Sunday afternoon at the Allens United Methodist Church with the Rev. Paul Garner.  Interment will be in the church cemetery

To order memorial trees or send flowers to the family in memory of Bob Harris, please visit our flower store.