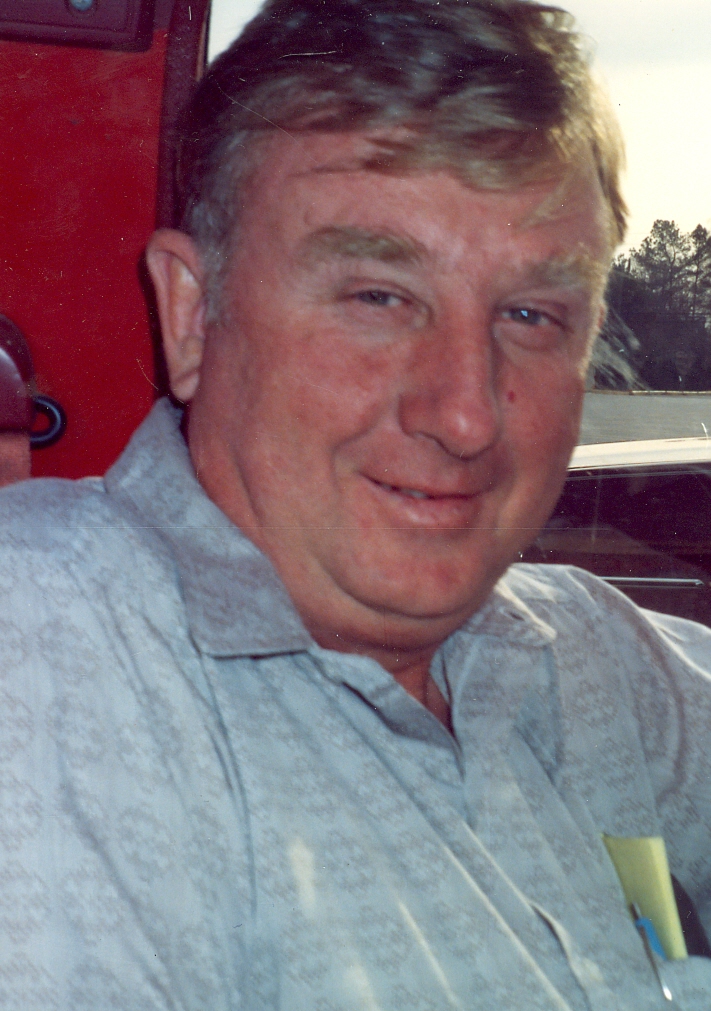 Born May 28, 1933, in Carnesville, he was the son of the late John A. and Ilene Hood Forester. He was the brother of the late Don Forester. He was a graduate of Piedmont College and was a farmer. He had owned Goldmine Truck Stop, Sherino’s of Toccoa, Fernside Package Store and Southside Package Store of Toccoa. He was an avid traveler and had visited Brazil numerous times. He served in the U S Army and was a member of New Bethel Baptist Church.

Services will be Monday at 1pm at the B D Ginn Memorial Chapel with Glenn Robb. Interment will be in the Cross Roads Baptist Church Cemetery.

The body is at the Ginn Funeral Home. The family is at the home. They will receive friends from 11am Monday morning until 1pm at the funeral home. Condolences may be left at ginnfuneralhome.com.

To order memorial trees or send flowers to the family in memory of Bob A. Forester, please visit our flower store.