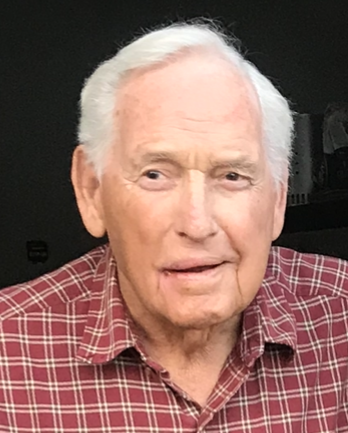 Billy Estee Starrett, 81, of the Red Hill Community passed away Saturday morning, August 29, 2020 at his home.

Born May 19, 1939, in Hart County, he was the son of the late Obe and Emmer Frances Hayes Starrett. He was the father of the late Debra Starrett, and was the brother of the late Wayne Starrett, Herbert Starrett, Elizabeth Skelton, Margie Veal, Virginia Taylor, Brenda Brooks, Hazel Bond, and Faye Meadows and Jo Ann Lattimore. He and his wife Gloria were married September 1, 1966. He was a self- employed electrical contractor and builder. He was a mason and member of Primrose Masonic Lodge 79 of Bowman, GA. He attended Compassion Baptist Church of Carnesville.

Graveside services will be Tuesday morning at 11am at Franklin Memorial Gardens North with Rev. Leon Carson.

The body is at the Ginn Funeral Home. The family is at the home. Condolences may be left at ginnfuneralhome.com

To order memorial trees or send flowers to the family in memory of Billy Starrett, please visit our flower store.