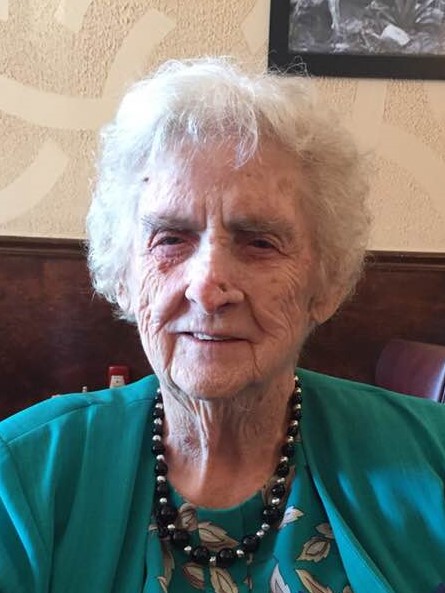 Services will be 3pm Saturday at the B D Ginn Memorial Chapel with Rev. Kaylon Hughes. Interment will be in the Lavonia City Cemetery.

The body is at the Ginn Funeral Home. The families are at their respective homes. The will receive friends from 1pm until 3pm Saturday at the funeral home prior to the service.

To order memorial trees or send flowers to the family in memory of Betty Goff, please visit our flower store.