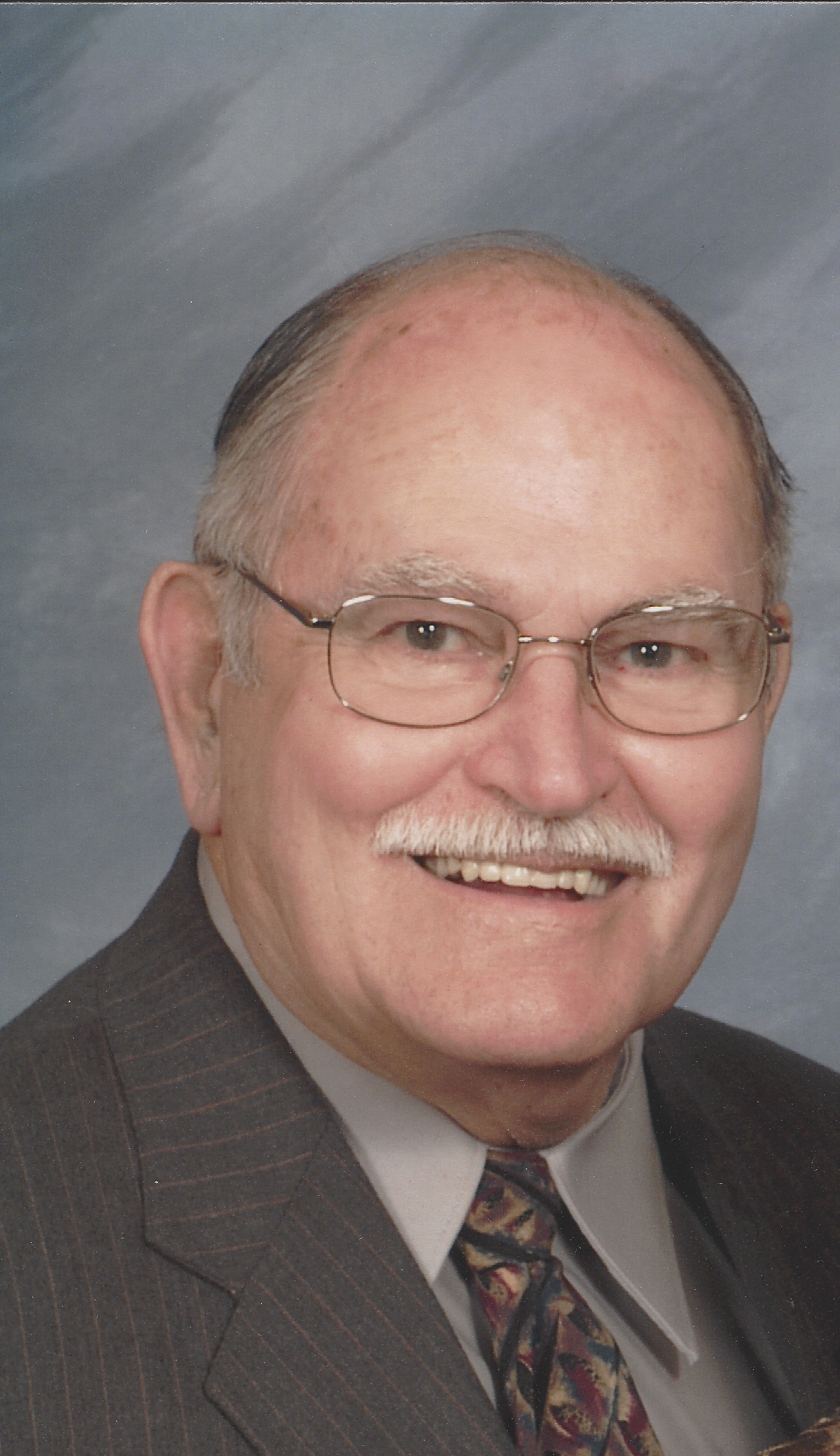 Benjamin Earl Wilson, Jr., of Suwanee, Ga, passed away Monday morning, February 4, 2020, at his residence at Discovery at Sugarloaf.

Born July 3, 1931, in Lancaster County, Pennsylvania, he was the son of the late Benjamin Earl and Marjorie Price Wilson. He was the husband of the late Jessie Oliver Wilson and brother of the late Jerry Wilson and Chris Rumberger.  He was a veteran of the U S Army. He lived in the Red Hill and Toccoa area for 45 years. He was retired from Patterson Pump and Toccoa Ford.  He was a member of Allens United Methodist Church and had served as Sunday School Superintendent.

Services will be Sunday afternoon at 2pm at the Allens United Methodist Church with Rev. Paul Garner.  Interment will be in the church cemetery.

The body is at the Ginn Funeral Home.  The family will receive friends from 1:30 until 2pm Sunday in the church. In lieu of flowers memorials may be made to Allens United Methodist Church.  Condolences may be left at ginnfuneralhome.com.

To order memorial trees or send flowers to the family in memory of Ben Wilson, please visit our flower store.