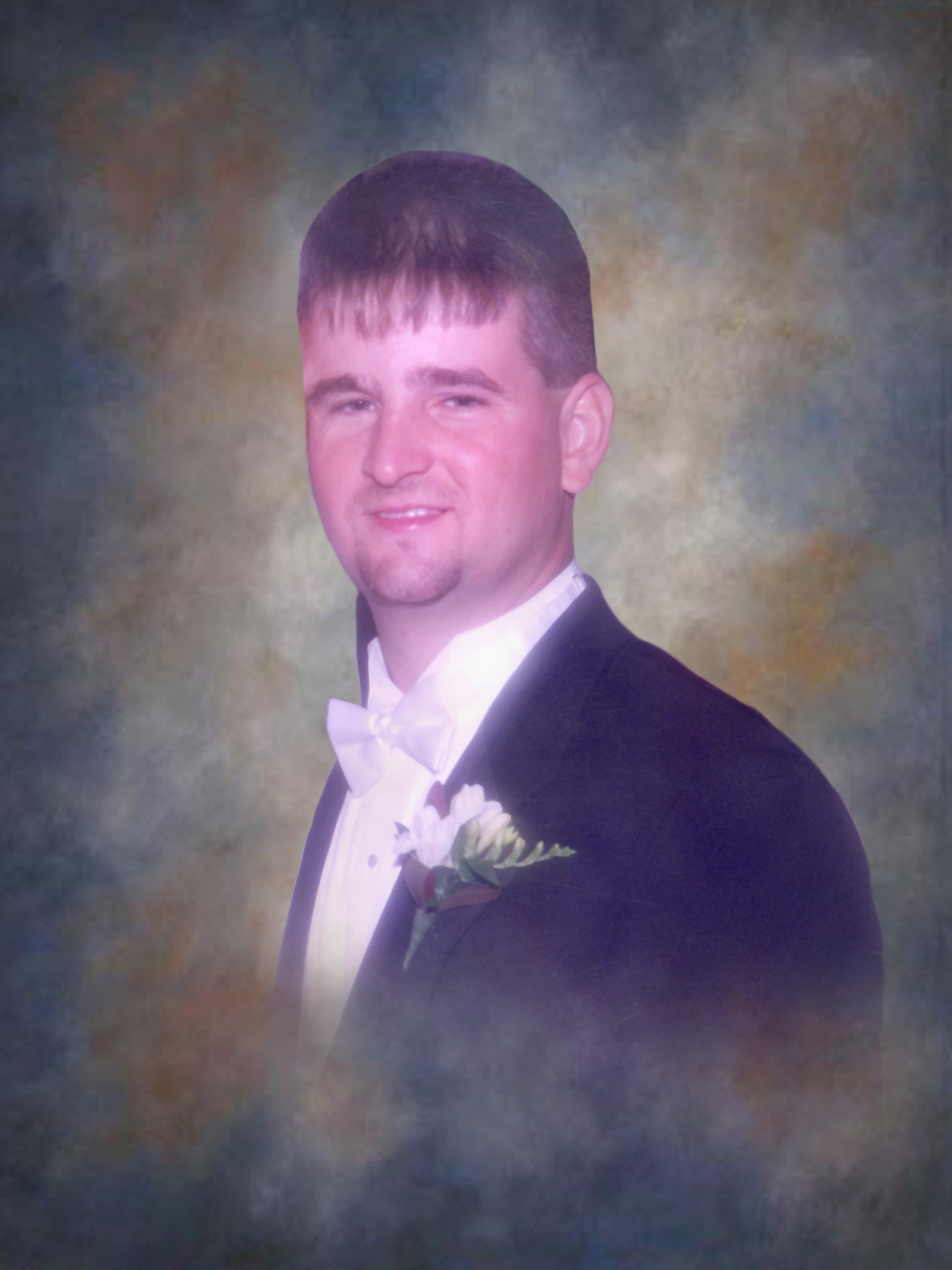 Barry Keith Westbrook, 47, of Lavonia, passed away Thursday evening, November 9, 2017, at the Brown Health and Rehabilitation, in Royston, GA.

Services will be 2pm Sunday afternoon at the B D Ginn Memorial Chapel with the Rev. Terry James and Rev. Mike Westbrook. Interment will be in Nancy Hart Memorial Gardens.

The body is at the Ginn Funeral Home, Carnesville.  The families are at their respective homes, and will receive friends from 6pm until 8pm Saturday evening at the funeral home.  Condolences may be left at ginnfuneralhome.com.

To order memorial trees or send flowers to the family in memory of Barry Westbrook, please visit our flower store.