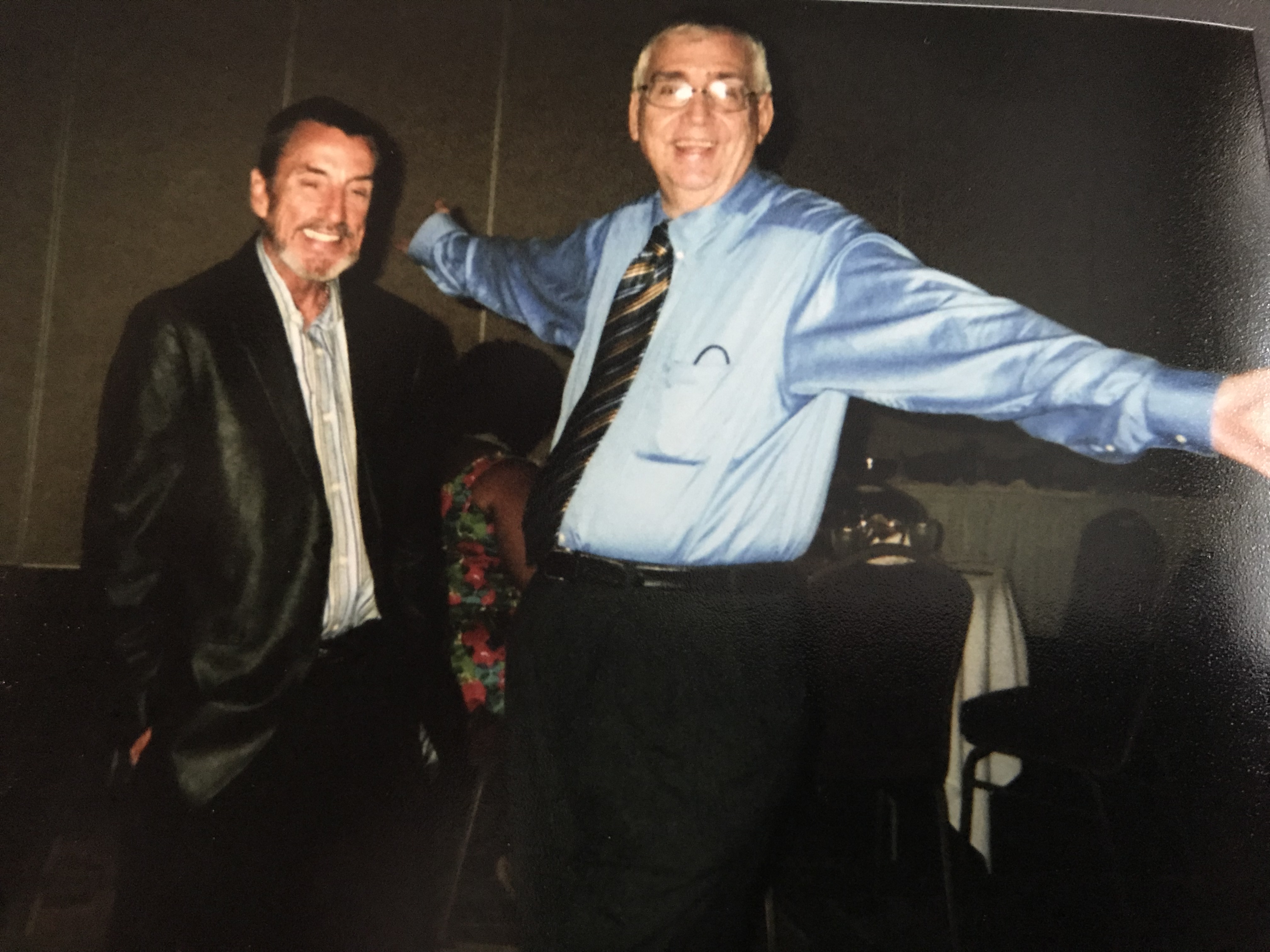 
Audie Wayne Watts, 66, of the Middle River Community, passed away Thursday evening August 15, 2019, at his residence.

Born March 11, 1953, in Birmingham, Alabama, he was the son of Evelyn Marie Chaney Watts Fincher, and the late Frankie Watts. He had retired as a horticulture supervisor with the City of Birmingham. He was the brother of the late Gary Watts.

Survivors include his wife of 30 years, LaRonda Manus Watts; his mother of Alabaster, Alabama; two brothers and sister, Tim Watts, Mark Watts, and Rhonda Watts, all of Alabama.

Memorial Services will be Saturday afternoon at 2pm at the B D Ginn Memorial Chapel of Ginn Funeral Home with Rev. Clint Harper.

To order memorial trees or send flowers to the family in memory of Audie Watts, please visit our flower store.