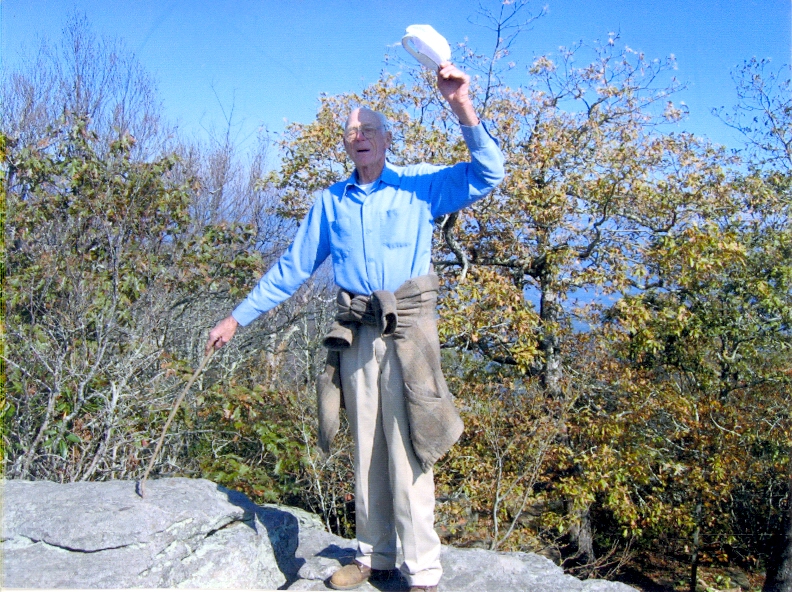 Born October 28, 1926, in Franklin County, he was the son of the late John T. and Tarella Karzan Carey Harper. He was the husband of the late Vera Belle Rice Harper and brother of the late Imogene Oliver. He was a veteran of the U S Army and was a farmer. He had served as Scoutmaster for the Sandy Cross Boy Scout Troop. He was a member of the  Pennington Chapel United Methodist Church.

Services will be Sunday afternoon at 3pm at the Pennington Chapel United Methodist Church with the Rev. Roger Elrod and Rev. David Bryan.  Burial will be in the Zidon Baptist Church Cemetery.

To order memorial trees or send flowers to the family in memory of Andrew Elliot “Fuzz” Harper, please visit our flower store.