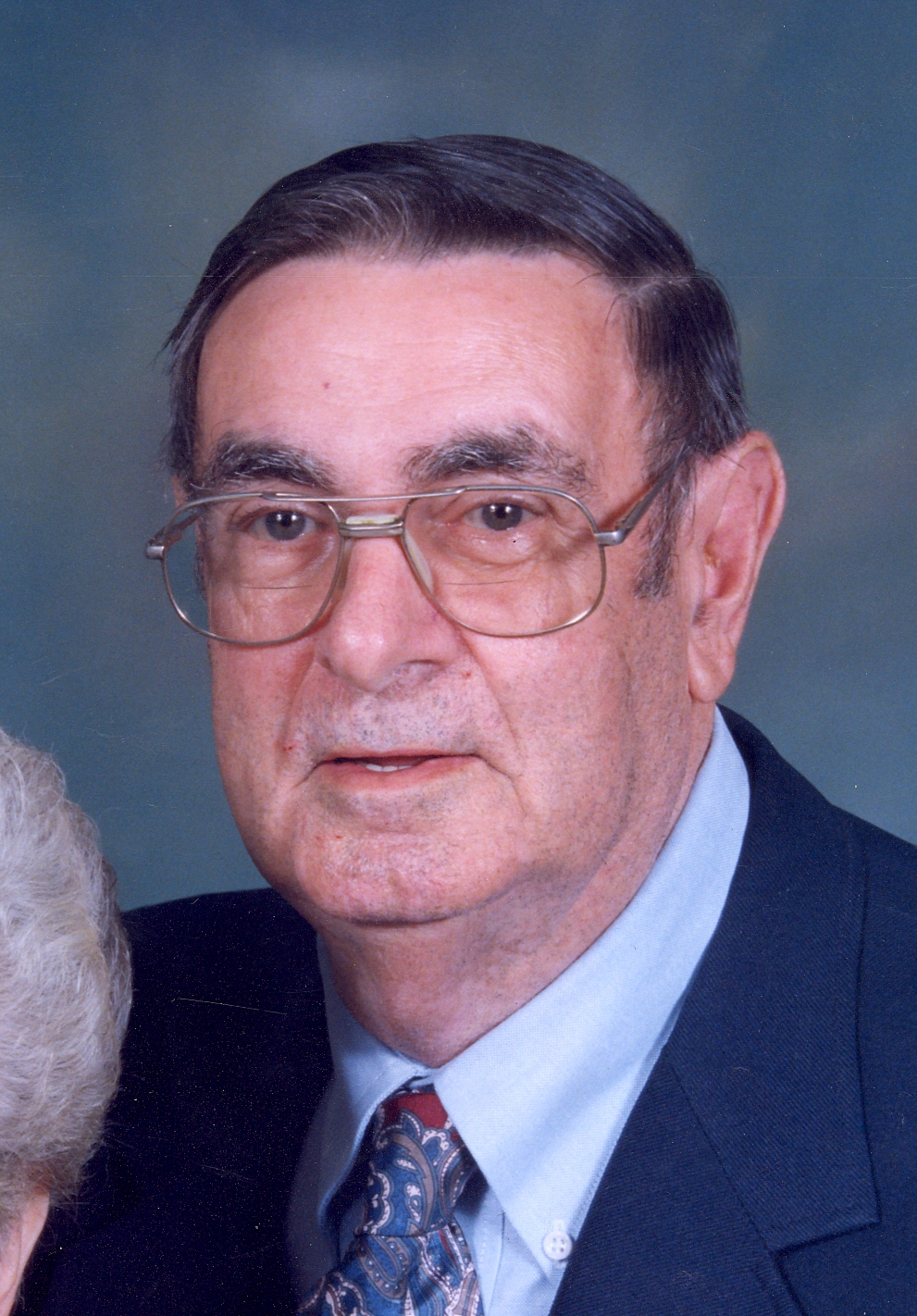 Born July 28, 1933, in Hart County, he was the son of the late William Jasper and Allie Brown Ray.  He was the father of the late, Susan Marie Ray Detter. The last member of his immediate family he was the brother of the late Billy Ray, Charles Ray, Enman Ray, Wilmer Ray, and Jobie Ray. He was a graduate of Truitt McConnell College and Anderson College.  He loved serving and helping others, and as a Baptist minister, he was pastor for New Prospect, Milltown, Shoal Creek, and New Bethel Baptist Church, as well as interims for several area churches.  He became a funeral director and worked for many years with Ginn Funeral Home. He also served as Chaplain for Franklin County Sheriff's office, and worked in law enforcement for several years including the Commerce and Royston Police Department.  He was a member of the Bethany Baptist Church in Hart County.

Services will be Friday afternoon at 2pm at the B D Ginn Memorial Chapel with Rev. Jerry Durham and Re. Joey Stewart officiating.  The committal with Rev. Luther Thomas and interment will at the Bethany Baptist Church Cemetery.

The body is at Ginn Funeral Home, Carnesville.  The family is at the home of Brenda and Gary Higgins of the New Bethel Community. The family will receive friends from 6 until 8pm Thursday evening at the funeral home.  Flowers are welcome but memorials may be made to the Bethany Baptist Church, 2085 Bethany Bowersville Rd. Canon, Ga 30520, and to Kindred Hospice.  The family wants to thank all the caregivers Kindred for the special attention given to him and the family while at Athens Regional.

To order memorial trees or send flowers to the family in memory of Alton Ray, please visit our flower store.