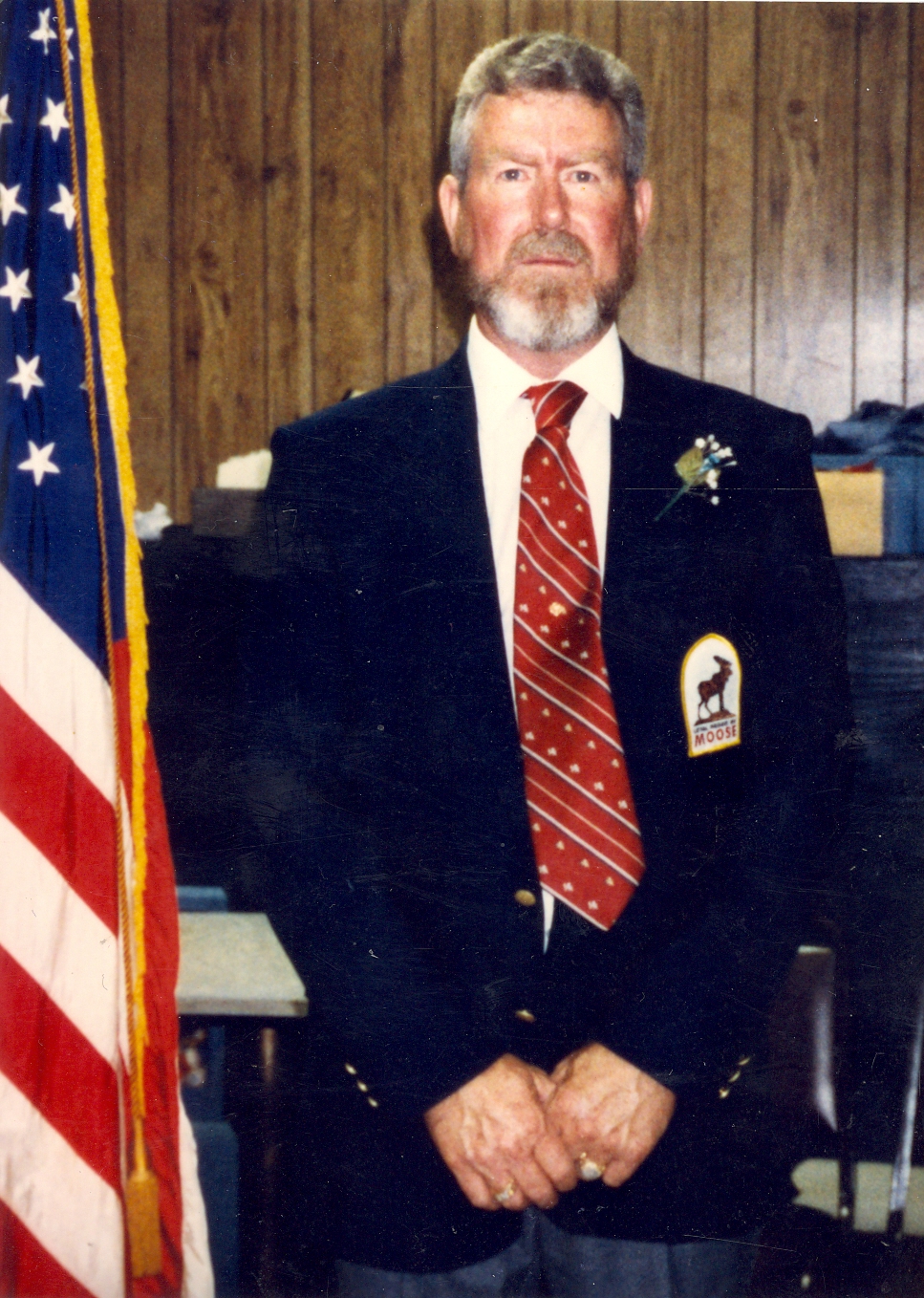 Born December 10, 1948, in Carnesville, GA, he was the son of the late Robert Ivester and Grace Lou Jordan Ivester Adams Reidling.  He was the brother of the late Frankie Ivester and Mike Adams.   He was a served in the U S Army during the Vietnam War, where he earned the Purple Heart and Bronze Star. He was retired from General Motors.  He was of the Baptist faith.

The family will receive friends from 6 until 8pm Friday evening at the funeral home.  His committal with military honors will be at a later date at the Middle River Baptist Church Cemetery.

To order memorial trees or send flowers to the family in memory of Albert Ivester, please visit our flower store.