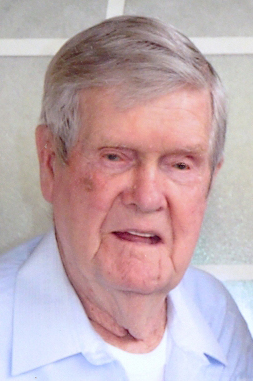 Born December 5, 1929, in Revelo, Kentucky, he was the son of the late Leslie and Betty Crabtree Stephens. He was the husband of the late Syble Daniel Stephens; father of the late Brenda Rider; great-great-grandfather of Noah Lankford; brother of the late Barbara Sue Stephens, Charles Stephens, Gary Stephens, Ruby Hall, James Stephens, and Wilma King. A retired truck driver he drove for Petroleum Carrier and Seaboard Oil Trucking. He was a veteran of the U S Army. He was a member of the Faith Tabernacle Pentecostal Church of Soperton, GA.

Services will be 2pm Friday at the B D Ginn Memorial Chapel with Rev. Paul Beasley. Interment will be in the Franklin Memorial Gardens North.

The body is at the Ginn Funeral Home. The family is at their respective homes. They will receive friends from 6 until 8pm Thursday evening at the funeral home. Condolences may be left at ginnfuneralhome.com.

To order memorial trees or send flowers to the family in memory of Ronald Stephens, please visit our flower store.